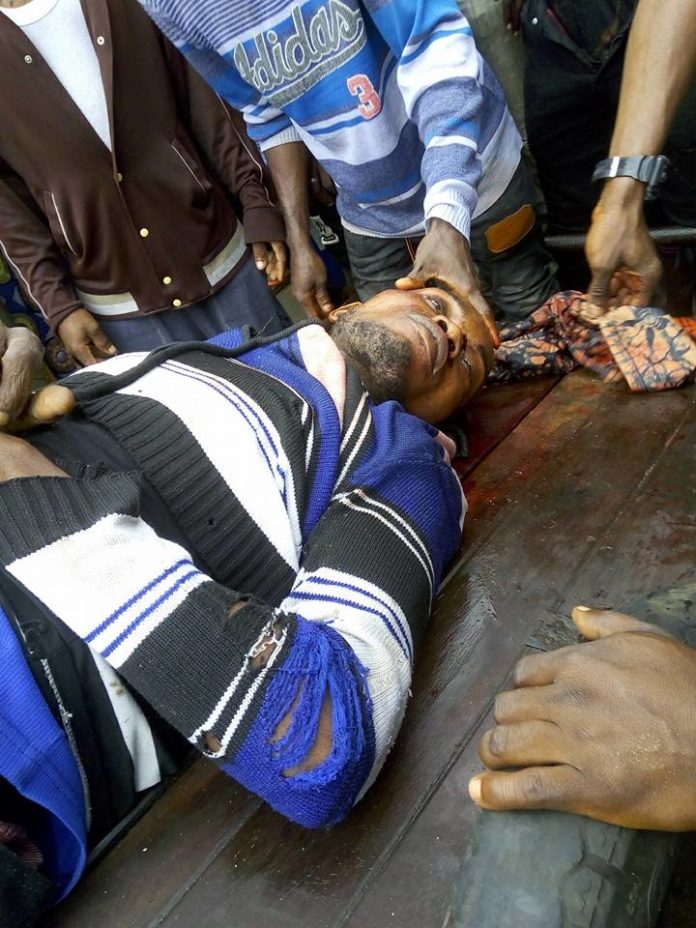 Ajayi until his arraignment was formally handed over to the Police by the Commander of Nigerian Army Headquarters, 14 Brigade Ohafia, Brig. Gen. Solomon Kumapayi after he was tried and found culpable by the army authority of killing one Chimaobi Nwaorgu, an Okada rider and a native of Umuokereke Ngwa in Obingwa local government area over N100 bribe during the orderly room trial.

Arranging the suspect before a Magistrate Court sitting in Umuahia, the police prosecutor, Adeyemi Olukoya told the court that the Kogi born soldier was charged to the court for murder.

“That you, Johnson Ajayi, ‘M’ on the 7th day of August, 2019 at Umuokereke Ngwa village Obingwa in the Obingwa Magisterial District, unlawfully killed one Chimaobi Jeremiah Nworgu ‘m’ by shooting him with AK47 Rifle/Firearm and thereby committed an offence punishable under section 319(1) of the Criminal Code, Cap 80, Vol. 3, Laws of Abia State of Nigeria 2005,” part of the charge sheet read.

Asked for his defence counsel, the suspect who is from Kogi State was said to have told the court that he was not allowed access to a defence counsel.

In his ruling, the Presiding Magistrate, Linda Ugboaja referred the case to the office of the State Director of Public Prosecution for onward transmission to the High Court and reminded the accused in the state prison, while adjourning the matter to the 16th of September, 2019.

Addressing the press after the adjournment, the wife of the victim, Mrs. Chiamaka Nwaorgu cried out that that since then, life has not been wash for her and her two children.

Mrs. Nwaorgu, who is a sit-at-home mom, while pleading with government at all levels to ensure that justice is done, also called on government and well-meaning Abians and Nigerians to come to her aid, stating that life has been made more difficult for her and the children her late husband left behind.

READ ALSO:   PDP to Oshiomhole, "submit yourself to EFCC"

According to the counsel to the family of the deceased, Barr. Adiele Chibuzor, leading Barr. Ugochukwu Amaraizu, said the adjournment was to enable the Ministry of Justice for legal advice and report of compliance.

It was gathered that the accused could not take plea because the court doesn’t have the jurisdiction hear the matter.

Also speaking, the state Police/Public Relations Officer, Geoffrey Ogbonna noted that the adjournment was necessary to enable transfer of the case to a court that has the jurisdiction to try the matter, the High Court. 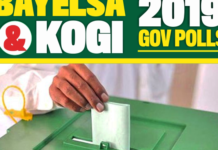 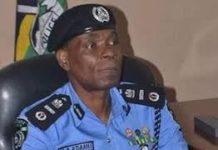 Kogi Decideds:Police IG warns against use of unauthorized use of firearm