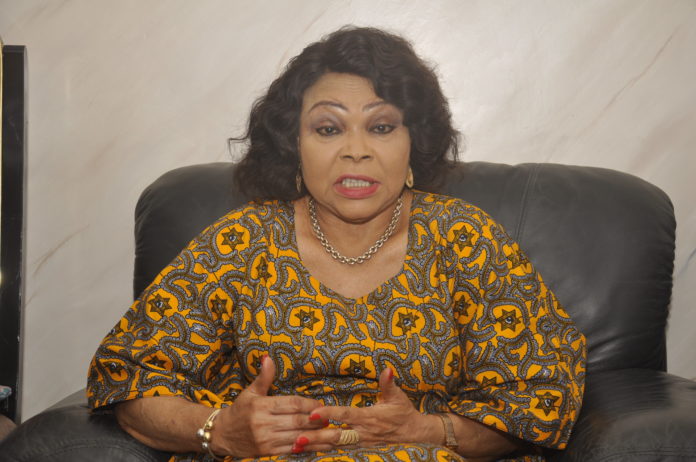 Former chairman senate committee on Banking and Petroleum Industry Bill, Senator Nkechi Nwaogu has declared her interest to run for the Abia Central senatorial seat in 2019 against incumbent senator Theodore Ahamefule Orji and other contenders to the seat.

Nwaogu, who is also a chieftain of the All Progressives Congress (APC) in Abia State, during a chat with journalists in Aba, the commercial nerve of the state at the weekend said that she would make a public declaration of her intention before the end of May when she must have concluded the ongoing consultation with political stakeholders in the constituency.

Giving reasons why she wanted to contest for the senate in 2019, the former Lawmaker who had represented the zone between 2007 and 2014 said “I need to continually add value to the senate representation in Abia Central. In the last three years, the difference has been clear. People have seen and noticed the difference between what it was and what it is now. And therefore, luckily, there is no limitation to the number of times you can go to the legislature. I need to go back to the senate to restore the lost accessibility of a representative to our people.

“I need to go back there to restore the participation as a senator in the hallowed chamber of the senate to continue to develop the democratic value in terms of lawmaking that has been absent.

“I need to go back there to restore the vibrancy and the home touch that has been absent since 2015 till date.

“There are so many reasons why I should go back, why I need to go back and why the people are yearning for Nkechi Nwaogu to go back to the senate to represent the good people of Abia Central District in the National Assembly.”

Asked how ready she is to slug it out with the incumbent Senator representing the zone and immediate past Governor of the state, Senator Theodore Ahamefule Orji, Nwaogu responded “I will defeat him. I won’t say it will be easy, but with God on my side, I will defeat him and it will happen. I am the David in this fight.

“I have been fortified through encouragement and applaud to go back, that is why I am saying what I have just said. But I won’t say much today, but to keep them on the day of my declaration.” 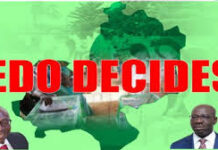 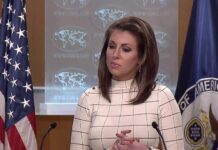 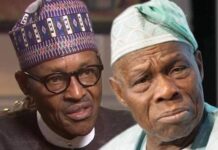