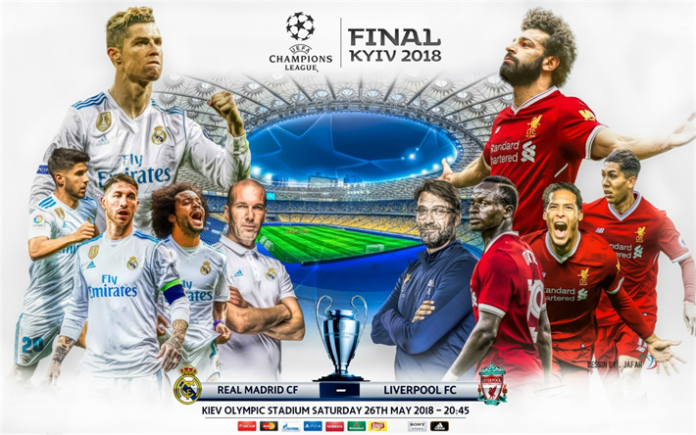 Players and officials of Liverpool FC are already in Kiev ahead of Saturday’s Champions League final against Real Madrid.

Liverpool, the only English club playing in this year’s Champions League seems to have gotten the endorsement of Bayern, Barca and Juventus supporters who would not want Real to win the champions league for a three consecutive times, a feat that is yet to be achieved by any club.

Jurgen Klopp’s side would need commitment and must get their substitutions right if they must stop Real who are in a good position to win the European elite competition.

Around 4,000 Liverpool fans are expected to fly to Kiev over the next few days for the match with some chartering private jets.

UEFA confirmed on Thursday Liverpool would not be given 1,000 tickets that had been returned by their opponents.

The club had previously complained to UEFA after their fans have faced spiralling accommodation and travel costs for fans trying to attend the game.

On Thursday, it was revealed around 1,000 Liverpool supporters could miss the final after their flights to Ukraine had been cancelled.

READ ALSO:   Body of 28-year-old Salah found
Disclaimer: infonte9ja.com shall not be liable to Opinions, Articles or Features that doesn't emanate from any of its staff and management. We also wish to reiterate that such personal or sponsored opinion, article or feature does not reflect the views of the publishers of infonet9ja.com, but the writer's For publication of your news content, articles, videos or any other news worthy materials, please send to infonetnews9ja@gmail.com | For Advert and other info, you can call 09061217047 or send a WhatsApp Message to 09061217047

In the spirit of the fun in football, we will be sending #500 airtime to any reader that got the scoreline of tomorrow’s match correctly. Be informed that added information about the match will be an edge. 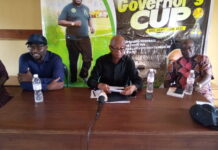 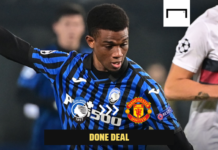 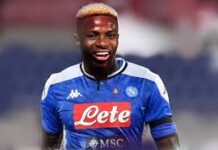