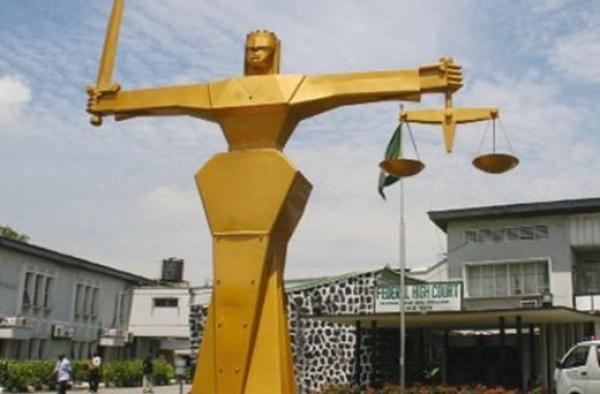 Chief Judge Justice John Tsoho convicted Olayinka of count one and two of a seven-count charge filed against him by the Economic and Financial Crimes Commission (EFCC).

The judge sentenced him to five years imprisonment on either count, making 10 years, after a five-year trial.

But the sentence, which began Friday, shall run concurrently, meaning Olayinka shall spend a maximum of five years in jail.

The judge ordered that the money order be destroyed within 90 days , if there is no appeal of the judgment.

He further ordered that the monies found in the convict’s possession during his arrest be forfeited to the Federal Government.

Tsoho, being the head of the court and domiciled in Abuja, nominated Justice Chukwujekwu Aneke in Lagos to read the judgment on his behalf.

During the trial, the court heard that Olayinka, on January 29, 2008, at Idi-Iroko, Lagos, with intent to defraud, “attempted to export without authority 79 pieces of United States of America (USA) Global Currency Services Money Order, valued at $38, 315.00”.

He was also said to have fraudulently forged a US Global Currency Services Money Order No. 059612450 with a value of $485.

EFCC prosecutor, Mr. Samuel Daji said the offences contravened Section 6(1) and punishable under Section 3 of the Counterfeit Currency (Special Provision Act) 2004 and Section 1(2) (a) of the Miscellaneous Offences Act, 1999.

Olayinka was his own sole witness.