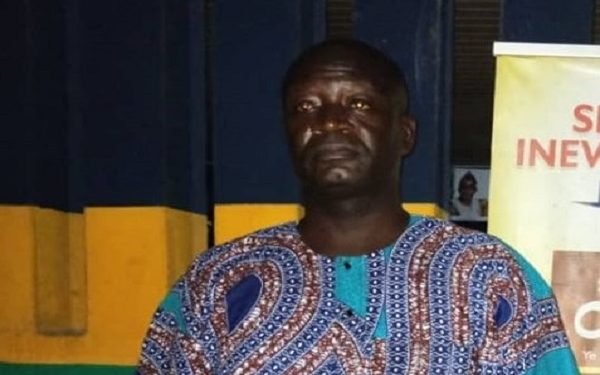 Pastor Oyebola was arrested following a complaint by his 24-year-old daughter, who asked to remain anonymous.

The girl reported at the Owode-Egbado divisional headquarters that her father had been forcefully having carnal knowledge of her since 2015 when she was 19 years old, shortly after the demise of her mother.

She told police that she got pregnant for her father three times, but he took her to a nurse where those pregnancies were terminated.

The distraught lady also told police that after the third pregnancy and its termination, her father got her to undergo a family planning procedure to stop further pregnancies.

She said it was at this point that it dawned on her that her father was out to ruin her life, so she ran away from home and reported her ordeal to a non-governmental organisation, Advocacy For Children And Vulnerable Persons Network.

The NGO led her to the Owode-Egbado police station to report the alleged incestuous father.

Police spokesman Abimbola Oyeyemi, who disclosed this in a release on Tuesday, said the Divisional Police Officer (DPO), Owode-Egbado division, Olabisi Elebute, led detectives to the Pastor’s house and arrested him.

Abimbola, Deputy Superintendent of Police (DSP), said that upon interrogation the pastor made confessional statements, admitting that all his daughter complained about was the whole truth.

READ ALSO:   Noble laureate, Sonyika takes a swipe on Obasanjo …says former President has phobia for education and intellectualism
Disclaimer: infonte9ja.com shall not be liable to Opinions, Articles or Features that doesn't emanate from any of its staff and management. We also wish to reiterate that such personal or sponsored opinion, article or feature does not reflect the views of the publishers of infonet9ja.com, but the writer's For publication of your news content, articles, videos or any other news worthy materials, please send to infonetnews9ja@gmail.com | For Advert and other info, you can call 09061217047 or send a WhatsApp Message to 09061217047

The pastor has been handed over the State Criminal Investigation and Intelligence Department (SCIID), Oyeyemi said. 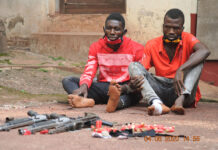 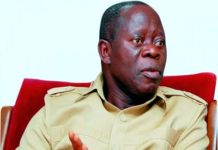 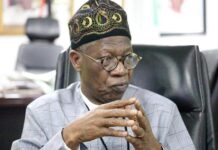