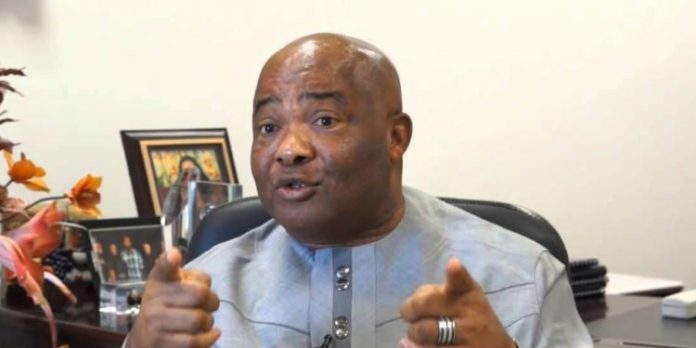 Imo Governor Hope Uzodinma has accused sponsors of the nationwide protest on Sunday and Monday of attempting to bring down the government of President Muhammadu Buhari.

The governor spoke on Monday when scores of the supporters of the All Progressives Congress (APC) in Imo State staged a solidarity rally for him over his victory at the Supreme Court.

According to him, the nationwide protest by the PDP members was an attempt to overthrow the federal government.

“Why are they organising a nationwide protest on an event that happened in Imo? If they didn’t have ulterior motive to bring down the government, you they could have held the rally in Imo State, where the supreme Court passed a judgement?”

He insisted: “We are one united and indivisible country. We did not challenge the election on the grounds of violence or over voting, but we asked the court to add our votes which INEC did not include”

The governor urged the people of the state to go about their normal businesses because “I’m in charge and it is by the grace of God that I’m your governor”.

READ ALSO:   CAN, Dunamis pledge to cater for family of pastor killed by Boko Haram

State Deputy chairman, Ugochukwu Nzekwe, while addressing the mammoth crowd, stated that the party members were on a solidarity rally to show that the people of the state were happy with Senator Hope Uzodinma as their new governor. 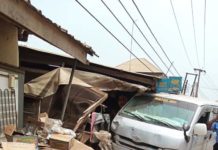 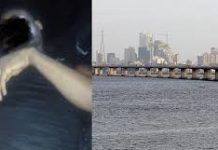 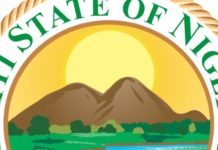