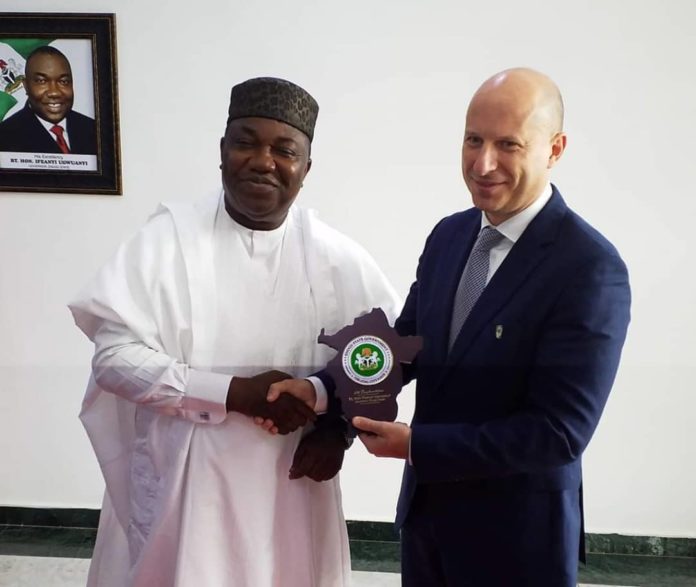 The Managing Director and Chief Executive Officer of Nigerian Breweries (NB) Plc, Mr. Jordi Borrut Bel has commended Governor Ifeanyi Ugwuanyi of Enugu State for the numerous accomplishments of his administration which have provided the enabling environment for businesses to thrive in the state.

Mr. Bel also applauded Gov. Ugwuanyi for the existing peace in the state, the network of roads constructed by his administration within and around their host communities at 9th Mile Corner, Udi Local Government Area and other remarkable and sustained efforts in enhancing security of lives and property.

The NB Plc boss, who spoke when he led a delegation to pay a courtesy call on the governor, informed him of the company’s plan to expand its operational capacity in the state through the introduction of a multi-billion naira business project, subject to the approval of the Board.

The managing director maintained that the state’s enabling business environment in the state and host communities as well as the governor’s commitment to peace and security made it possible for the planned expansion, which he expressed optimism will be approved by the company’s board.

His words: “I will like to express our gratitude for the work you have done in the network of roads around the Brewery, specifically the roads leading to the Ama Brewery. I would also like to commend you for the enabling environment you have created in this state, especially the way you have been able to address the civil unrest by the communities around the Brewery.

“In all, I will like to commend you for the peace and security which this state has enjoyed under your administration. I will like to say that this enabling environment you have created has, in turn, enabled our business to grow to the extent that we have been able to start the procedure for expansion of our Brewery”.

Responding, Gov. Ugwuanyi who formally welcomed Mr. Bel and his entourage to the Government House, Enugu, described the business relations between the state government and the company as “mutually rewarding experience”.

The governor expressed delight at the proposed expansion, stating that it will generate more employment, create wealth and improve tax revenue of the state.

While assuring the MD of his administration’s unflinching support, Gov. Ugwuanyi disclosed that the state government has done a lot to make Enugu State a destination of choice for credible investors. He said that his administration through continuous “heavy investments” in our security architecture and peace initiatives, has demonstrated its untiring commitment in providing the enabling environment for businesses to thrive in the state.

“On behalf of the government and people of Enugu State, I assure you that Enugu State is ready and conducive for phase two capacity expansion project of Ama Brewery as envisaged.

“Your decision to further invest in our state is a decision well made. We are, indeed, happy and ready to win with Nigerian Breweries.” 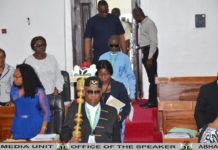 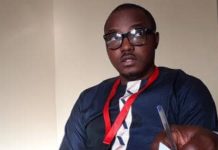