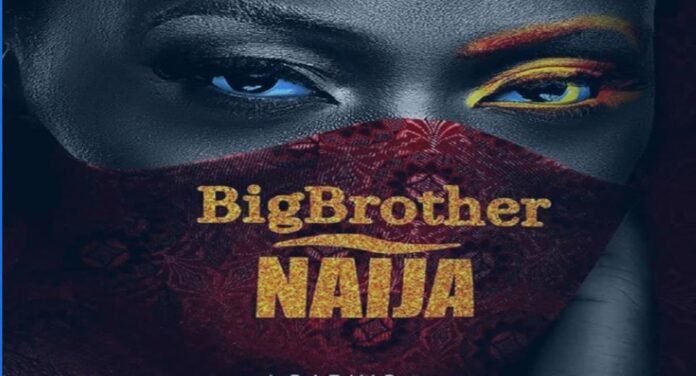 The Federal Government of Nigeria has reportedly called for the shut down of Big Brother Naija.BBNAIJA which started its fifth Season on Sunday, July 19th 2020 is one of the most-watched programmes on cable TV in Nigeria.

Armstrong Idachaba, acting director-general of the NBC said he had been directed by the minister of information and culture, Lai Mohammed to take the show off-air due to fears of Coronavirus spreading among the housemates.

The Cable reports that Mohammed reportedly wanted the letter shutting down the show to come from the NBC because of the general opinion that he is bent on sending MultiChoice Ltd, producers of the show, out of Nigeria.

He is believed to have launched political moves against MultiChoice in order to pave the way for his main consultant to make a return to Pay TV after previously failing.

However, insiders told TheCable that the NBC management was not well disposed to the move to shut down BBN, with some of them saying there was no basis for it.

A director is said to have reminded the meeting that NBC had already sought explanation from Multichoice on a possible violation of COVID-19 protocols with the airing of the show.

The letter was sent on July 1, before the show began. MultiChoice replied with detailed explanations on measures taken in collaboration with the Lagos state government, whose agency, Lagos State Safety Commission, gave the green light for the show.

Also, MultiChoice said in the letter that housemates had been screened prior to the show and that the BBN House had been decontaminated and adapted to ensure sufficient physical distancing, in addition to eliminating the use of live audience.

All inmates went through mandatory two-week isolation during which COVID-19 symptoms would have manifested if they had the disease.

A second director is said to have told the meeting that participants of the show had maintained the safety protocols, notably generous use of hand sanitisers, since it started on Sunday.

Idachaba, who is reportedly fighting to be confirmed as the substantive DG, was asked to request the minister for a written directive.

However, the acting DG was said to have told the meeting that he would have no other option than to carry out Mohammed’s order — the same way he altered the broadcast code to please the minister despite public outcry.