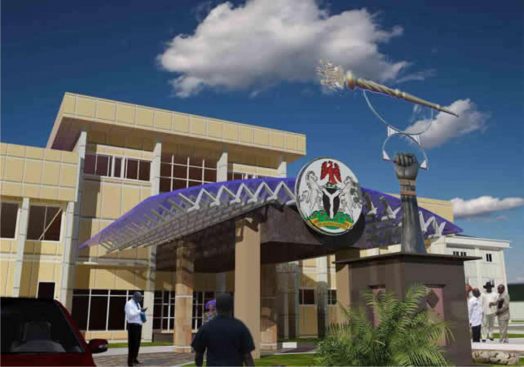 The House Committee Chairman on information and Judiciary, Hon. Dominic Ezerioha stated this while speaking to newsmen in Owerri on the matter.

He said the alleged 22 members of the House had not signed any document to impeach the Speaker of the state Assembly, adding that there was no iota of truth in the allegation.

Describing the allegation as false, baseless, unfounded, mischievous and a figment of the imagination of those making the allegations, Ezerioha said the speaker has majority of Imo lawmakers on his side.

He noted that “no APC lawmaker has signed to impeach the Speaker, except the opposition lawmakers who has now taken to the media to insult, abuse and blackmail the governor of the state on the sensitive issue of salaries and pensions.”

He disclosed that the 21 members of the ruling All Progressives Congress (APC), out of 27 are intact and on the side of the speaker and had resolved to give full support and backing to the administration of Governor Hope Uzodinma to enable it succeed with its agenda to develop and bring prosperity to Imo citizens.

Also speaking, the Chief Press Secretary to the Speaker, Emeka Ahaneku said the constitutional procedure for impeachment did not harbour Online or Newspaper Impeachment, saying that members of the public would know if such would happen when the House resumes.

“We don’t need the wailers or those opposed to the administration of Governor Uzodinma to guide members of the state legislature in performing their duties.”