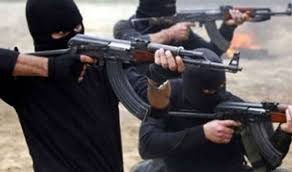 Sources in Umuahia, the state capital told our reporter that the deceased was killed in the early hours of Saturday.

The incident was said to have taken place at Ochendu bye-pass junction off Ogurube layout.

Sources from the area told our reporter that the incident that happened around 5 am while the police officer was apparently returning from night duty left residents scampering for safety.

They stated that the assailants who were apparently on a robbery operation fired the police officer on his stomach.

The assailants were said to have made away with the police officer’s gun.

When contacted, the commissioner of Police in the state, CP Eneh Okon confirmed the incident.

Okon said that the deceased, an inspector of police was returning to the Police Headquarters; located along Bende Road after closing from night duty at the State Chief Judge’s quarters when he was ambushed and shot dead.

READ ALSO:   COVID-19: Fayemi appoints retired FRSC official for ‘rejecting’ son
Disclaimer: infonte9ja.com shall not be liable to Opinions, Articles or Features that doesn't emanate from any of its staff and management. We also wish to reiterate that such personal or sponsored opinion, article or feature does not reflect the views of the publishers of infonet9ja.com, but the writer's For publication of your news content, articles, videos or any other news worthy materials, please send to infonetnews9ja@gmail.com | For Advert and other info, you can call 09061217047 or send a WhatsApp Message to 09061217047

The state police boss said that the command had begun manhunt of the assailants. 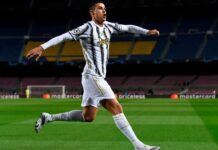 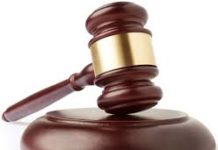