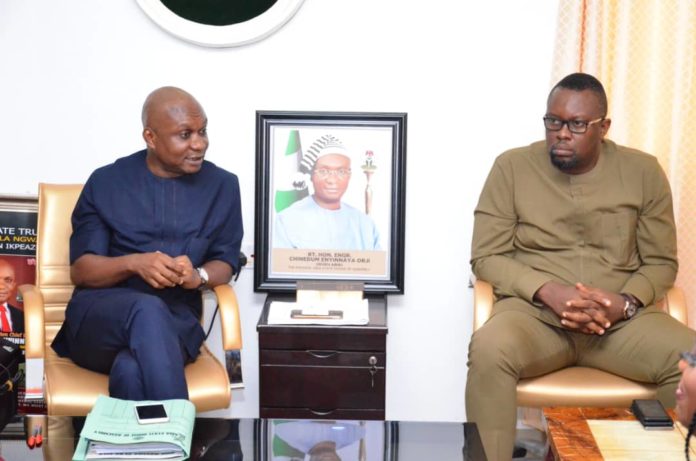 The Deputy Speaker of Abia State House of Assembly, Rt. Hon.Ifeanyi Uchendu has described the Speaker of the House, Rt. Hon. Engr. Chinedum Orji as a blessing to the 7th Assembly and Abia State at large.

Rt. Hon.Ifeanyi Uchendu made his feelings known in a release he signed recently and made available to the press men.

He said Right from his time as the Majority Leader of the 6th Abia State House of Assembly till now Rt. Hon. Orji’s leadership acumen has catapulted him to the enviable position of the Speaker and has seized every opportunity he had to leave a footprint.

According to the Deputy Speaker, “Immediately after he was sworn in as the Speaker, he swung into action to reveal how prepared he was to shoulder the responsibility of leading other members of the house. He first started with proving to all of us what it means to be a standard engineer when he masterfully reconstructed our assembly complex to the admiration of all and sundry.”

Rt. Hon. Uchendu stated that “they say in life, you do not judge a book by its cover until you read or go through the contents. I wouldn’t have talked about Mr. Speaker if I had not had close encounter with him.”

He explained that in the Speaker he has noticed that Mr. Speaker belong to the class of people who are naturally designed and prepared as leaders. Rt. Hon. Uchendu noted that “hardly will anyone who visits the assembly during plenary sessions know who belongs to which party.

“The Speaker has carried each and every member of the 7th Abia State House of Assembly along irrespective of party affiliation.”

He said that Rt. Hon. Chinedum Orji’s
diligence and dedication to work is second to none as the Speaker is always the first to come to work and the last to leave the assembly complex.

He further stated that “the Speaker I know is naturally endowed with so much wisdom.

His knowledge about life is unbelievable. He understands people and their conditions more than they even do.”

He equally added that “He is very sympathetic, empathetic and unapologetically a born philanthropist. He has given many a reason to live again through his benevolence.”

Rt. Hon. Ifeanyi Uchendu revealed that the 7th Abia State House of Assembly has passed several developmental, economic driven and life changing bills with many motions to go with it under the dogged leadership of Rt. Hon. Chinedum Orji.

He described the Speaker as just humane and regretted that “In this world we find ourselves, where those who do good are left unrecognized and maligned, I want to take a stance to tell the whole world that the Speaker of the 7th Abia State House of Assembly, Rt. Hon. Engr. Chinedum Orji is a blessing to the 7th Assembly.” 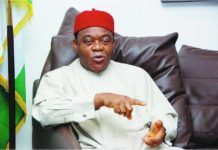 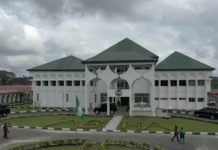 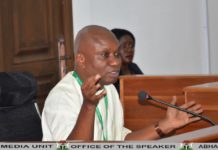 ABHA lawmakers consider bill for the establishment of ABSUTH Management Board