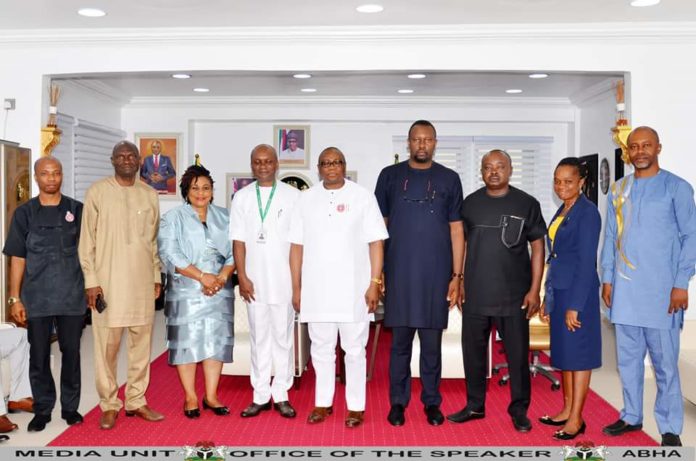 The Abia State House of Assembly on Wednesday 4th of December 2019 during Plenary had in audience, the Federal Commissioner Representing Abia State in the Revenue Allocation, Mobilization, And Fiscal Commission(RAMFAC) His Excellency, Comrade Chris Akomas.

The Federal Commissioner said his team was at the Abia State House of Assembly to seek Partnership with the State Legislature on ways of blocking revenue leakages.

READ ALSO:   Buhari will be impeached before end of 2020..prophet Chukwuma

Comrade Akomas further Congratulated the Speaker and Members of the 7th Abia State House of Assembly over the giant strides recorded within few months the House was Inaugurated.

The Speaker Rt.Hon .Chinedum Enyinnaya Orji in his response said that what ever that has been done at the Abia State House of Assembly was as a result of collective efforts of the Members of the House.

He Charged the Federal Commissioner to use his office and ensure that monies meant for Abia State is available so that the Governor will use it for most of the projects he has embarked upon.

The Speaker on behalf of the Members of the Abia State House of Assembly wished the Federal Commissioner Well. 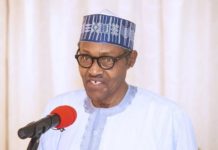 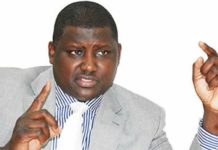