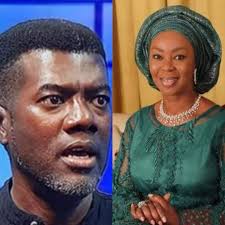 Wife of former Senate President Toyin Saraki on Saturday tackled the former aide to ex-president Goodluck Jonathan on Social Media, Reno Omokri over a twitter post, showing photo of aides carrying her handbag.
Omokri stepped on Saraki wife’s toes when he tweeted a photo of her being escorted by security aides, one holding her handbag and another carrying an umbrella over her head.
He shared the photo to that of Queen Elizabeth II of England, who was carrying her umbrella in a photo, comparing it side Mrs. Saraki’s, which he said reflected the state of Nigeria.
Reacting to Omokri’s tweet, Saraki shared a few facts and photos as to why there is nothing wrong with aides extending such courtesies to her.
She tweeted: “Mr Bemigho Reno Omokri, While I’ve never personally made your acquaintance, I am surprised to wake up this fine morning, to this mis-juxtaposition from you, as an apparent pastor of the @renoomokri Mind of Christ Christian Center of California and Abuja.
“Indeed Mr Omokri, your misadventure speaks more to the state of your mind and mischief, that you would juxtapose my picture approaching an airport receiving line with that of Her Majesty Queen Elizabeth II on a walkabout at the races…
“A few #facts – I have never desired, sought nor solicited any public office, whether high or lowly. While I am indeed 55, over half the age of Her Majesty Queen Elizabeth II, it is improbable, in the Nigeria of today, that any woman may ascend to the throne of my royal ancestors.”
But in a quick response, Omokri responded to Saraki’s wife comments with an apology, saying he didn’t know she was the one in the photo.
He said: “Dear Mrs @ToyinSaraki, I did not know that was you in the picture. Indeed, I know your character is not like that. If I had known it was you, I would have investigated further. You are an epitome of a well brought up lady and I crave your forgiveness.” 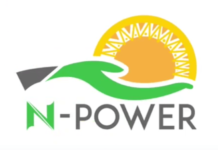 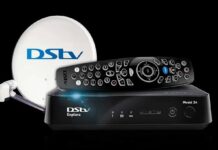 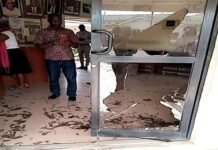 Dog mauls twin babies while mother was discussing with a neighbour

Cleric charges parishioners to increase their faith in God