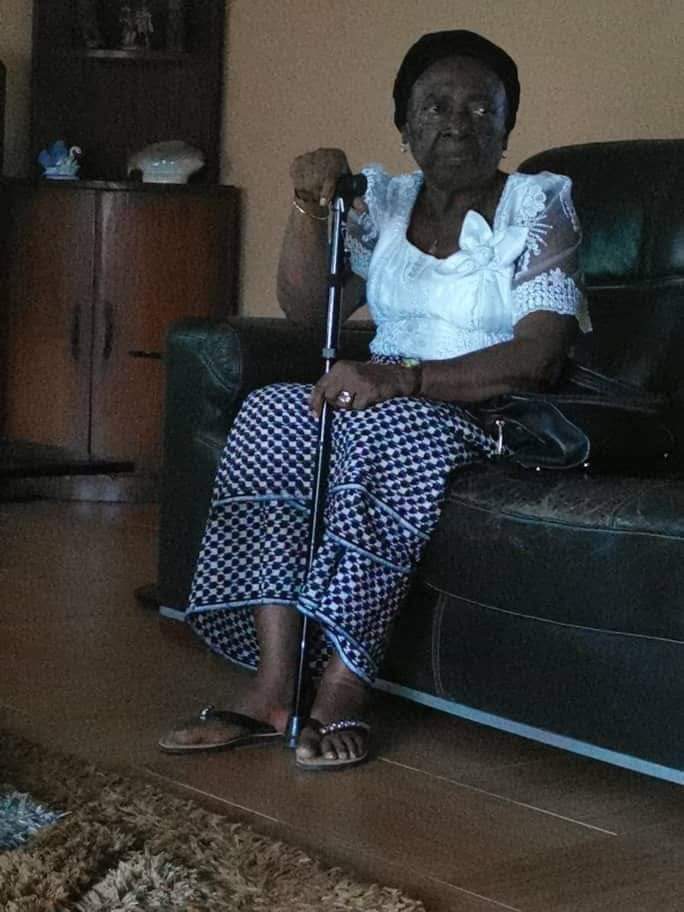 The actress was the onscreen wife of Chief Zebrudaya Okoroigwe Nwogbo alias 4.30 in the rested 1980s sitcom, The Masquerade.

Obviously upset, she described the speculation as malicious in an interview with TVC News in Port Harcourt on Thursday.

The actress who also starred in the 1993 Nollywood movie, ‘Circle of Doom’, said she was alive and full of life. The actress was interviewed in her Port-Harcourt home.

Ovularia’s onscreen husband, Zebrudaya, had earlier debunked the death rumours in an interview.

He said the actress is currently battling arthritis and an eye problem and this does not mean that she’s dead.

“Who’s wishing her dead? I am telling you now that Ovuleria is not dead. You can call on the telephone and she will speak to you. Wishing her death means that she will live longer,” Zebrudaya said.

Also, debunking the rumour, Tony Akposheri, who played the role of Zaccheus, Chief Zebrudaya’s house-help, told Vanguard that he just spoke with the thespian now, adding that she’s not dead.

A Twitter user broke the news on Wednesday but had no details to back his claims.

In March 2017, Veronica Njoku, who is popular for her role as Ramota in ‘The New Masquerade,’ passed away. The late Njoku played the role of Chief Jegede’s (played by Claude Eke) wife and a close ally of Ovuleria.

Her death was confirmed by Mr Akposheri.

‘The New Masquerade’ was a Nigerian sitcom that aired on the Nigerian television network during the 1980s until the mid-1990s. It was created and written by James Iroha who also acted in the sitcom as Giringori Akabogu. 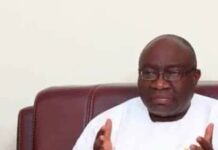