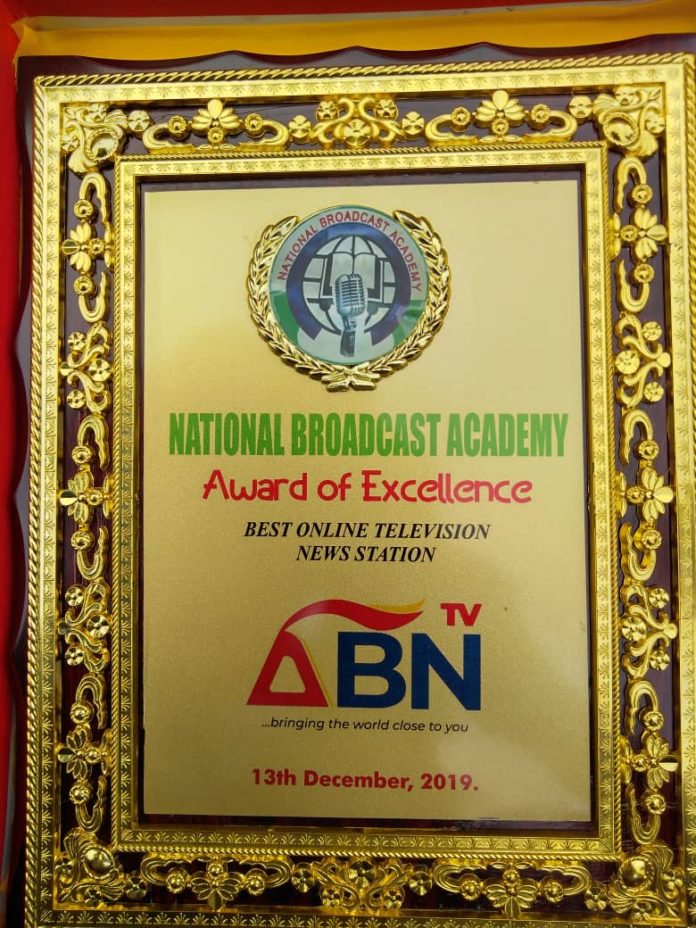 The management of National Broadcast Academy (NBA) Lagos on Friday recognized the efforts of ABN TV in its quest to bridge the information gap between the government and the people with an excellence award during the graduation ceremony of its Batch C Basic Course Participants.

Others awarded include Television Continental (TVC) for their programme Journalists’ Hangout and Channels TV for Politics Today.

READ ALSO:   COVID-19:Abia govt extends lock down by one week

In his speech, the Director of the Academy, Engr. Abiola Ajibola encouraged the students to put into practice all that have been thought them over the period as they seek to build their various career paths.

He admonished the students to stand tall as ambassadors of the prestigious citadel and to uphold the same principles of excellence which they have learnt.

He also said learning was a continuous process and shouldn’t end in the four walls of the school.

The key note address on Broadcasting and Democratization was delivered by Professor Abigail Ogwezzi-Ndisika who is the HOD Mass communication UNILAG.

She persuaded the graduants to pursue professionalism and to shun fake news and sensationalism.

She clearly stated that truth is the corner stone of good journalism and that ones conscience should be his first employer.

Some of the guest of note who graced the occasion includes the Director ABN TV, Ifeanyi Okali, Seun Okinbaloye the anchor person of Politics Today, Channels T. V and Babajide Kolade-Otitoju a regular guest at Hangout, TVC News. 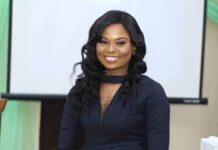 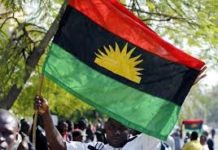 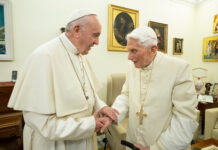