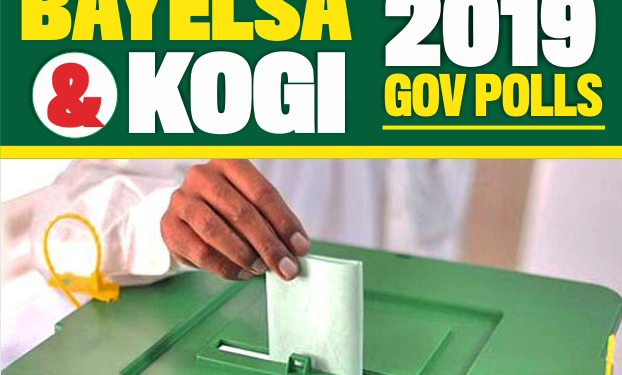 READ ALSO:   Reps under fire for Bill on lawmakers immunity

Mopamoro LGA
APC – 4,953
PDP – 3,581
914 votes cancelled in Mopamuro LGA due to ballot box snatching
Returning Officer for Mopamuro local government area in the Kogi governorship elections, Dr Isa Mohammed Nurudeen, says 915 votes were cancelled in two wards due to ballot box snatching and vandalization.
In the election in the LGA which has 9, 093 accredited voters out of 23, 030 registered voters, the APC got 4, 953 while the PDP got 3, 581

Minister of State for FCT, Hajia Ramatu Ali arrived the state collation centre at the INEC headquarters in Lokoja at about 11.56am to witness the collation of results.
She was immediately ushered into the venue even though majority of accredited journalists were denied access.
Kabba-Bunu LGA
APC – 15,364
PDP – 8,084
Returning Officer asked to go and reconcile his summary…

Igalamela/Odolu
APC – 8,075
PDP – 11,195
Results from 5 PUs were cancelled over alleged vote-buying, over voting and disruption of exercise. 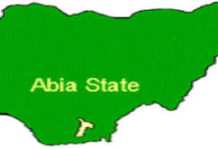 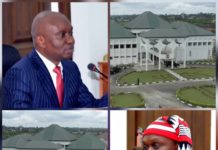 “7th Abia Assembly: One Year of Impactful Service to the People. …The Journey So Far 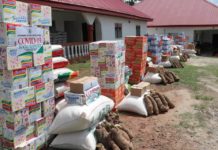