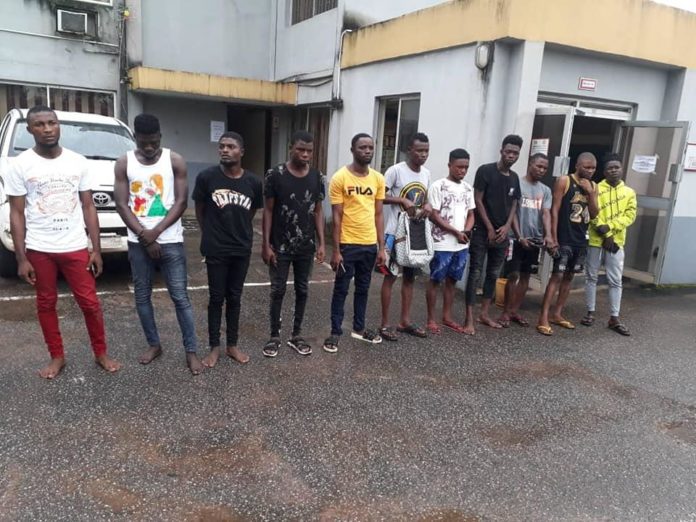 It was end of the road for 11 suspected internet fraudsters as they were arrested at their hideout in an early morning raid in Sapele, Delta State on Saturday 14, 2019 by operatives of the Economic and Financial Crimes Commission, EFCC, Benin Zonal Office.

The surprise raid in the wee hours of the day which was based on intelligence took the suspects by surprise and later led to a mild protest by their sympathizers several hours after the EFCC team had left the city.

Items recovered from the suspects at the point of arrest include a lap top computer, a Mercedes-Benz car, computers, mobile Phones, flash drives and internet modems.

READ ALSO:   Battle of Titans as Anyaso and Kalu face each other in debate
Disclaimer: infonte9ja.com shall not be liable to Opinions, Articles or Features that doesn't emanate from any of its staff and management. We also wish to reiterate that such personal or sponsored opinion, article or feature does not reflect the views of the publishers of infonet9ja.com, but the writer's For publication of your news content, articles, videos or any other news worthy materials, please send to infonetnews9ja@gmail.com | For Advert and other info, you can call 09061217047 or send a WhatsApp Message to 09061217047

The suspects have made useful statements and will be charged to court as soon as investigations are completed. 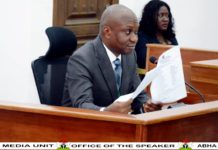 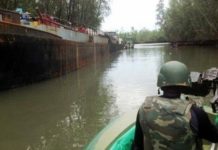 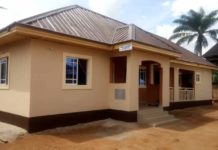