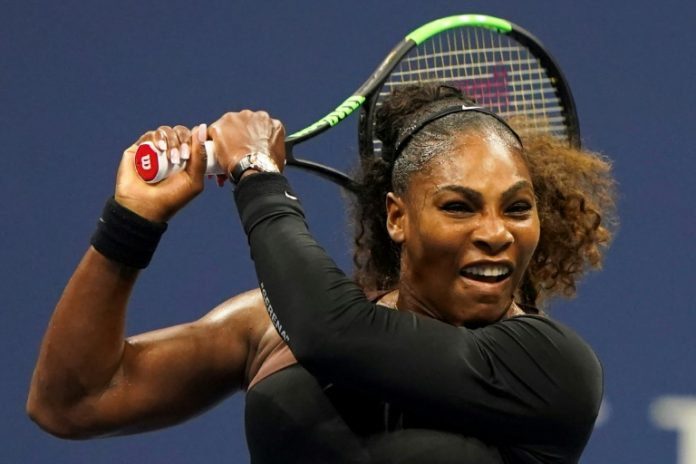 Serena Williams roared through her 30th career meeting with her sister Venus on Friday, booking a US Open fourth-round berth with a 6-1, 6-2 victory.

Serena was all business for the highly anticipated all-Williams clash under the lights on Arthur Ashe Stadium.

Despite the emotional and tactical challenges of facing Venus, the 23-time Grand Slam champion said the match-up brought out the best tennis she has played since she came back from the birth of her daughter Olympia last September 1.

“Absolutely this was my best match since I returned,” said Serena, who blasted winners off both wings — 34 in all — and fired 10 aces in the 72-minute match.

Both players were subdued on court. There were no fist-pumps or “Come ons” and when Serena sealed it with a forehand winner the sisters met at the net for a hug and walked to their chairs before Serena acknowledged the crowd with a wave.

“It’s not easy,” she said of facing Venus. “She’s my best friend. She means the world to me. Every time she loses I feel like I do.”

Venus’s seven Grand Slam titles include a victory over Serena in the 2001 US Open final. But Serena has gone on to beat her in seven of eight major finals since then and now owns an 18-12 record over her elder sister.

The third-round encounter marked their earliest meeting in a Grand Slam since Venus beat Serena in the second round of the 1998 Australian Open, the first time they met as professionals.

“It’s not very easy, but it’s a tournament and we all know there’s more to life than just playing each other and playing tennis,” Serena said. 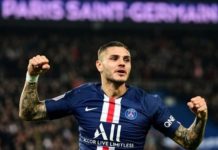